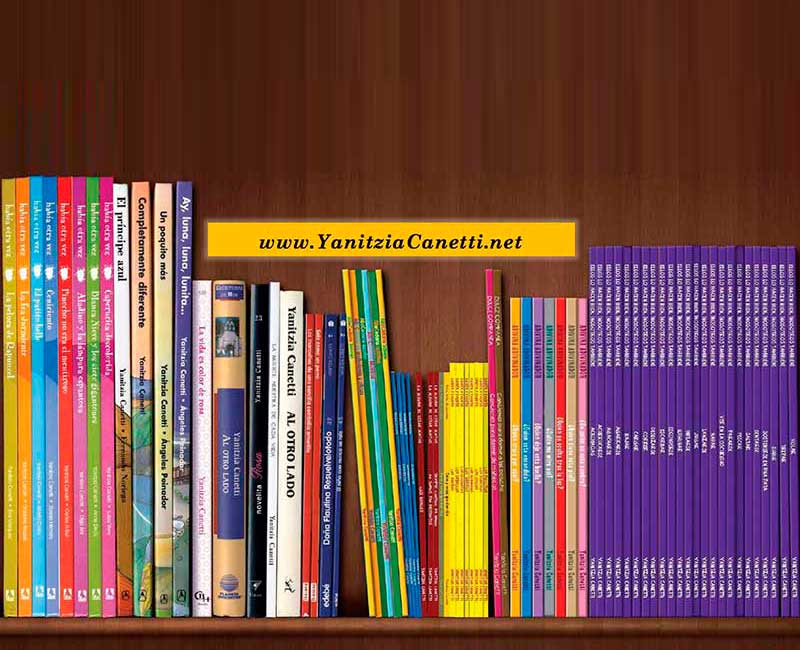 Cuban author, based in Boston, Massachusetts.

Bachelor in Journalism, Master’s in Linguistics and Education, Doctorate in Latinoamerican Literature

Some of her books have been translated into English, Portuguese, Chinese, Bulgarian, Romanian, Croatian, and other languages.

As a literary consultant and editor for Houghton Mifflin Harcourt, Pearson Education, McGraw-Hill, and other publishing companies, she has written series and collections of fiction and non-fiction books, teacher guides, student anthologies, and other educational materials for the US bilingual system.

He has also written more than 2000 specialized articles, catalogs and literary reviews for newspapers and magazines in the United States, Cuba, Spain, Italy, Mexico, Puerto Rico, Venezuela, and other countries.

Fluent in Spanish, English and Italian, she has been a translator of more than 300 children’s books, including some classics of Anglo-Saxon children’s literature, such as the stories of Seuss, Berenstein Bears, Amelia Bedelia, Curious George, among others. He has also translated the former First Lady Laura Bush’s children’s literature book, and the Yellow Submarine book, an adaptation from The Beatles film.

He has obtained several prizes, among which are the National Prize for Literature La Rosa Blanca, awarded to the best books published in Cuba (1994); National Prize for Literature in Poetry, awarded for three consecutive years by the Cuban Ministry of Education, 1984, 1985, 1986; Honorable Mention in Journalism, granted by The National Association of Hispanic Publications, United States, 1997; Influential Hispanic Award 2004 (Hispanic Image Magazine 2004); Prize for the Best Illustrated Album in Spain (2000), for his children’s book Completamente diferente.

She has also worked as a professional photographer, with more than 15 international exhibitions. His photographic works are part of the collection of several galleries in the world (Denmark, Italy, US, Cuba, Mexico, and Spain).

People Magazine (People en español) selected her in 2011 among the “25 Most Powerful Women in the World”, along with Jennifer López, Salma Hayek, Princess Letizia, Sofía Vergara, and other influential Hispanic women.

She currently lives in Massachusetts and works as the editorial director of Cambridge BrickHouse, Inc, a university professor, and a literary consultant for America’s top publishers. 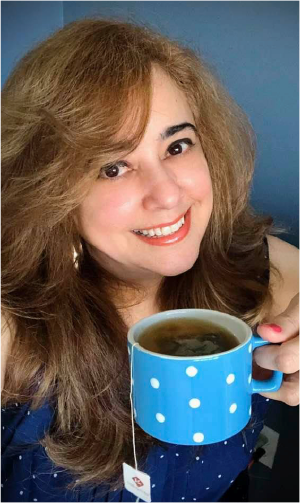