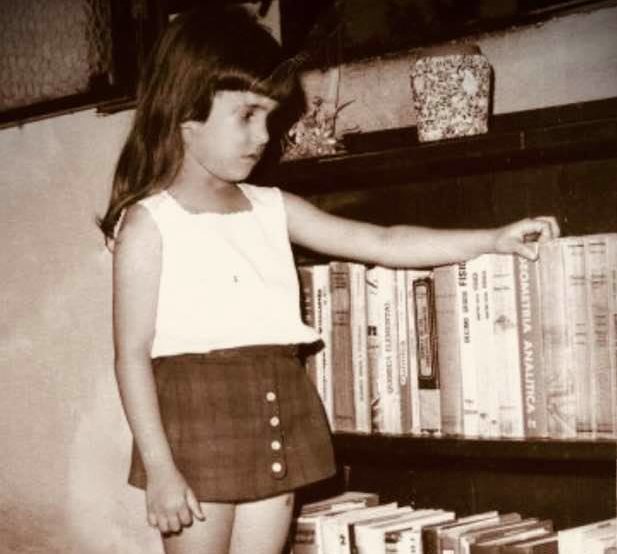 Posted at 16:54h in Uncategorized by ortega19 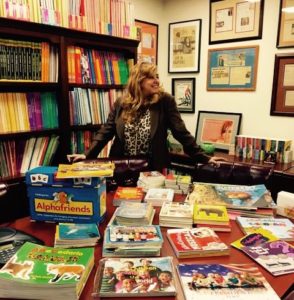 When I turned 4 years old, my mother had a brilliant idea of leaving me in a library while she went to the university at night, after working all day.

I library! The largest library building in the whole island, no less. It was convenient as the library was in walking distance from the faculty building where she was studying Chemistry.

I first felt like I had been abandoned at some Medieval orphanage. That place was immense. You couldn’t even whisper without getting a bone-chilling “shhhhhh!” from an adult. The seemingly endless bookshelves smelled like the old sweat of mummies.

I used to sit quietly at a desk, without making a sound. Without crying. I looked at those books with only the corner of my eye. One Friday, I remember, I got up and took out a large book from one of the shelves. This thing was filled with secret codes. Strange symbols (known by adults as “letters”) stuck to one another. Then separated, by dots, by dots and commas, and dot, dot, dots. These were words! Sentences! Paragraphs! I shut this thing immediately. Terrified by all that I couldn’t understand.

“When is my mom coming to get me?” I used to think. “Did she forget about me?, am I going to be left here in this godforsaken place?”

Having no toys to entertain me, or brothers, or a mother who could pick me up early, I had no choice to find allegiance with that terrifying army of books. I glanced at them, looked at them, turned them upside down. I opened and closed them. I smelled and touched them everywhere. I eventually would get tired of them and frustrated, I put them back in their place, sick of them!

Out of simple boredom and having nothing better to do, I began making simple associations with the illustrations and the words closest to them. I began comparing the same words in different books. I used to draw their shapes in papers given to me by the librarians assigned to that shift. I combined words, changed letters around, memorized them, and began playing a game of discovering the words in the books to words on street signs, eventually figuring out what they meant.

And it was just like this that I began imagining, supposing, comparing and later verifying…eventually understanding and finally, reading. Once I found out I could read, I never again felt alone. worth mentioning that since then, I have never again hated anything as much as I once hated those books. Once you truly find love, why would you want to feel anything else?

I traveled to far away and unknown places. I traveled to the center of the Earth, covered twenty thousand leagues undersea, discovered a treasure island and went around the world in eighty days. Visited Lilliput, Wonderland, and Never-Neverland…