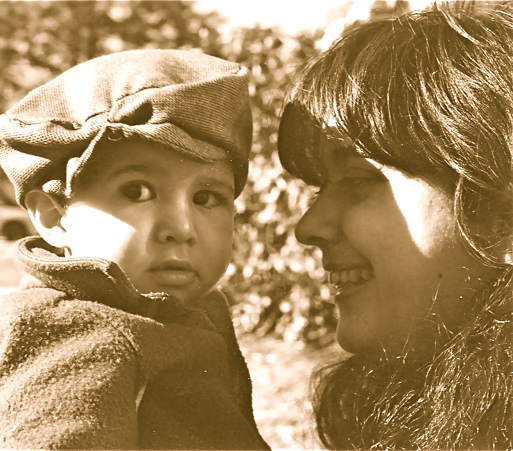 Posted at 17:01h in Uncategorized by ortega19 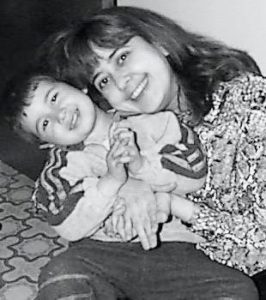 It all began in my childhood. My grandmother told me that the thing that hangs between men’s legs was called a colilla (cigarette butt). So I always believed that men went to the bathroom with a cigarette butt. I never imagined that the word had a synonym, much less another use.

One day my mother brought me to the eye doctor. In the hallway there was a large sign that read: “No arrojar colillas al piso” (Do not throw cigarette butts on the floor). My mother says that I was completely horrified. However, what I was really doing was trying to imagine how men would be able to throw something like that on the floor.

Which brings us to my story. When it came time for my son’s father and I to name his colilla, we settled on pirinola because we thought it sounded funny.

He said: “Mommy lost her pirinola.” I quickly corrected him: “No, honey, Mommy never had a pirinola.” Then, he looked at me with his usual tenderness and said: “Poor Mommy.”