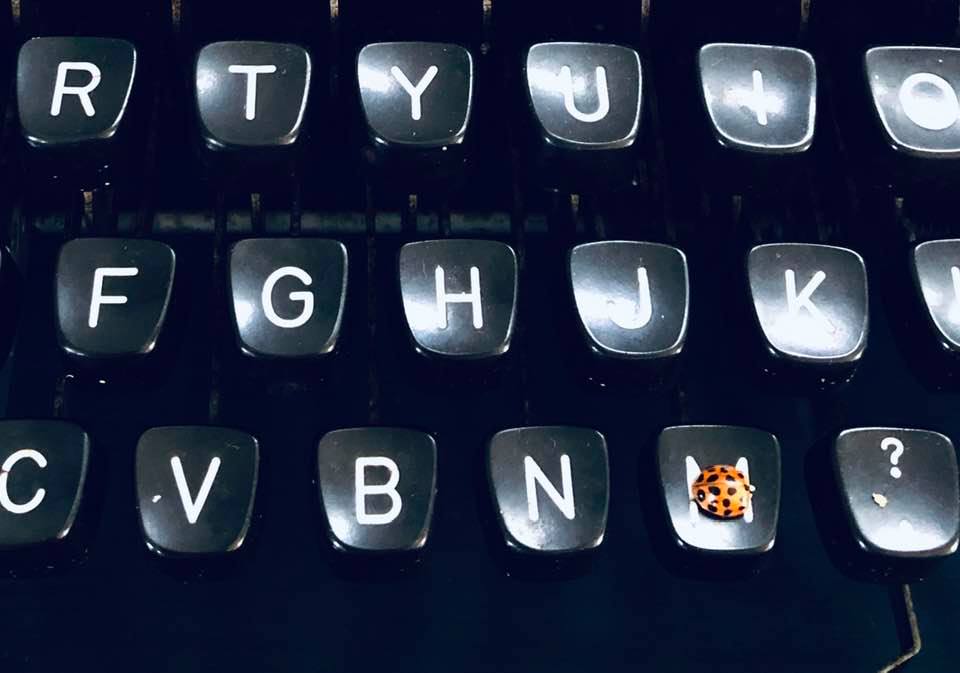 Posted at 17:00h in Uncategorized by ortega19

In my house, bad words were simply not used. If my father let one slip by accident, my mother quickly transformed it into something else. That’s why there were never “assholes,” only “glass poles.” And if the bus driver didn’t stop at the bus stop, he wasn’t a “son of a bitch,” but a “sun at the beach.” Of course I suspected there was something strange about those phrases. My mother went overboard in her efforts to disguise irate Cuban slang.

When I got to first grade, I decided to put an end to it. As soon as I was able to write and knew that my classmates could write, I called a secret meeting of first graders. I passed a blank piece of paper around and told them: “Everyone: write the worst bad word that you know.”

The paper was passed from one to the other. Just when it was about to get to me, and I was finally going to learn every bad word that existed in this bad world… the teacher grabbed the paper and sent us all to the principal’s office. Once again my mother had to invent a life lesson: “If you want to know something, ask me. I am your mother. You don’t have go around doing those things,” she told me, in the nicest words she could imagine.